The History of Henry Camosse & Son
and Camosse Masonry Supply 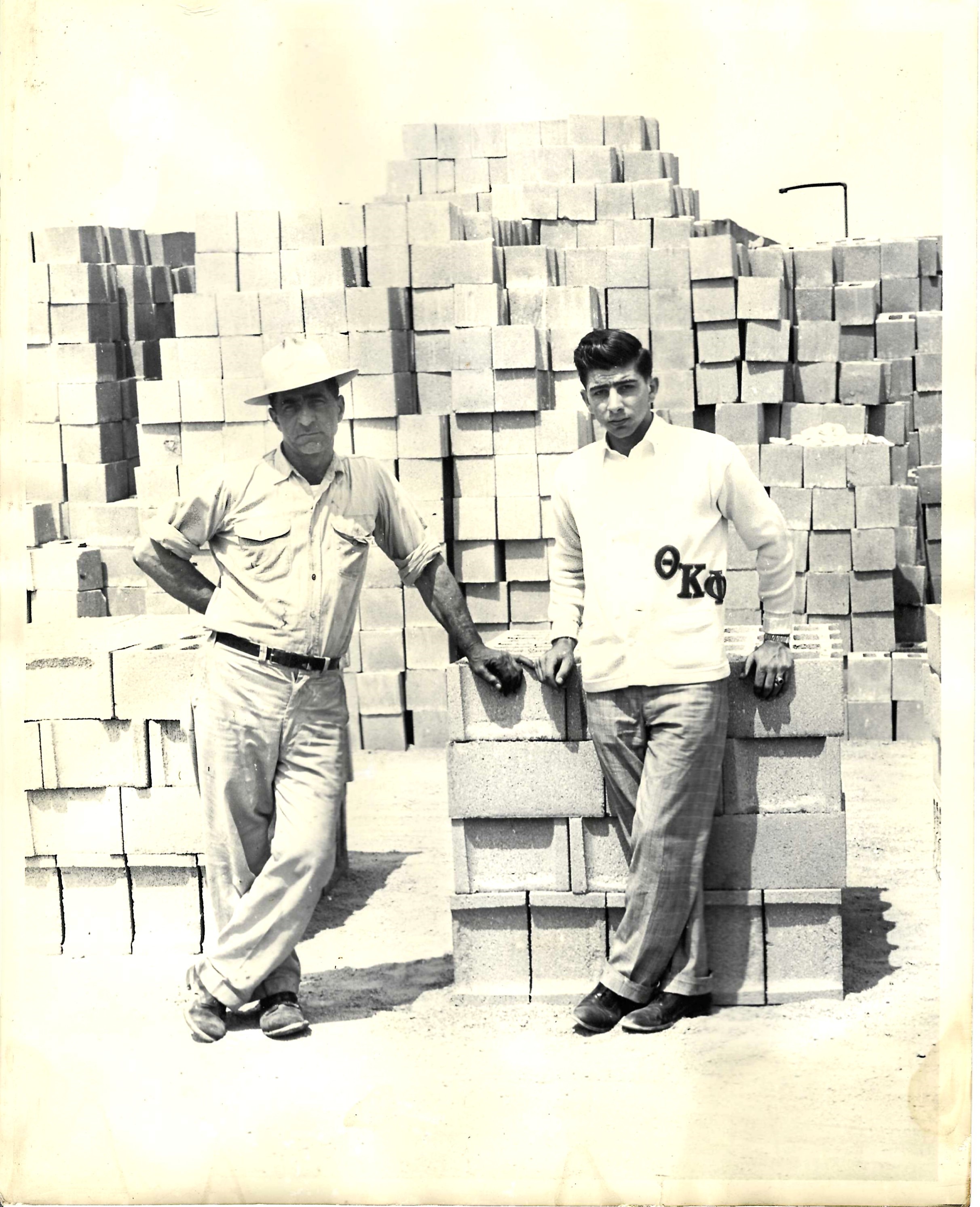 Henry Camosse & Son was founded in 1948 by Henry Camosse, the current president’s grandfather, as a masonry manufacturer. Borrowing $20 thousand from friends and family, he started the company at the same location that it is at today. 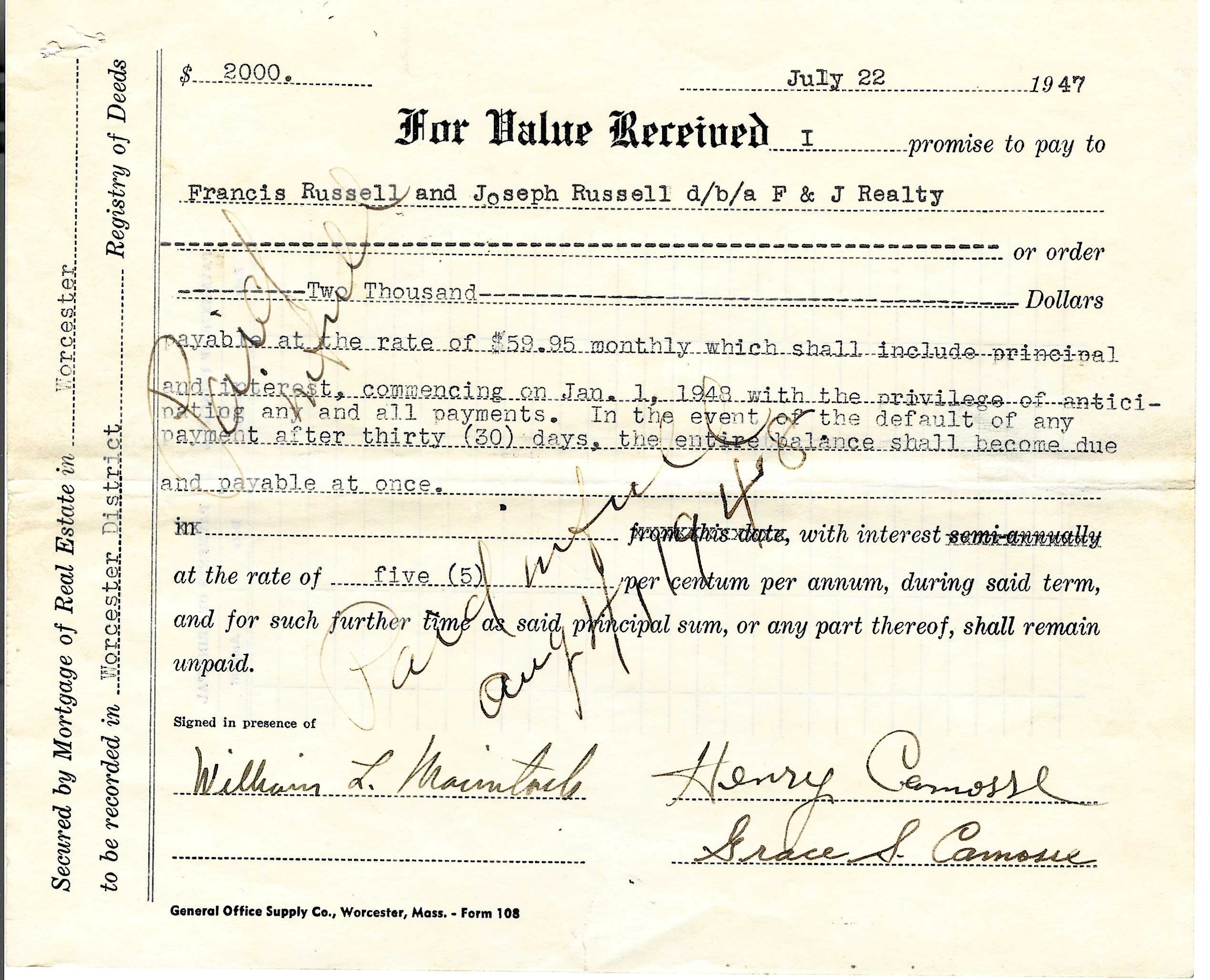 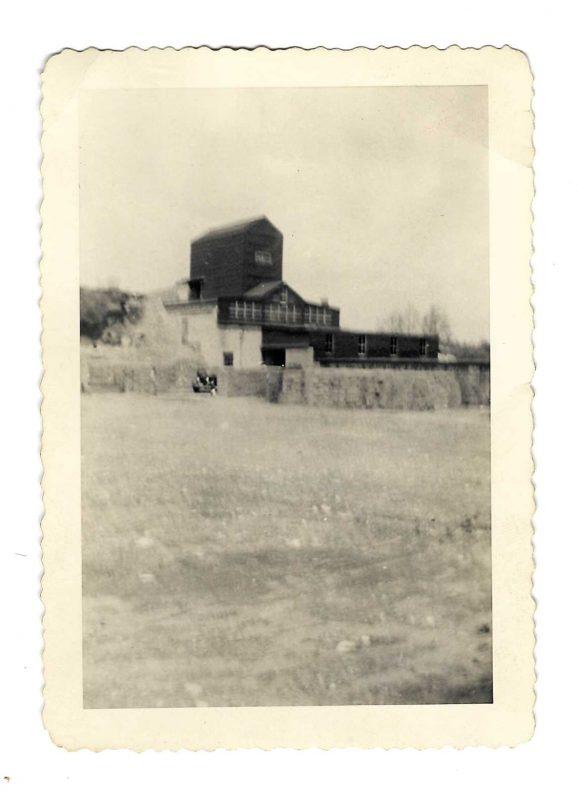 Over the years, he and his son built the company to become one of the premier concrete products manufacturers in Worcester County. 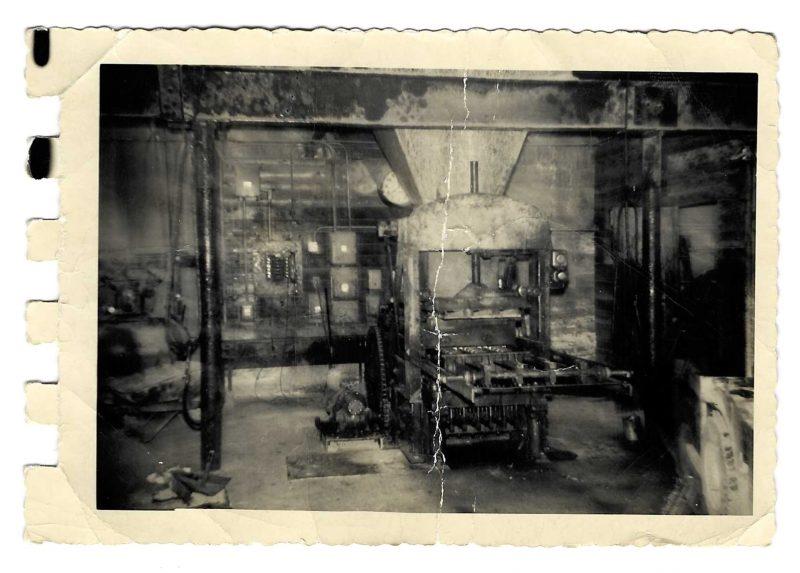 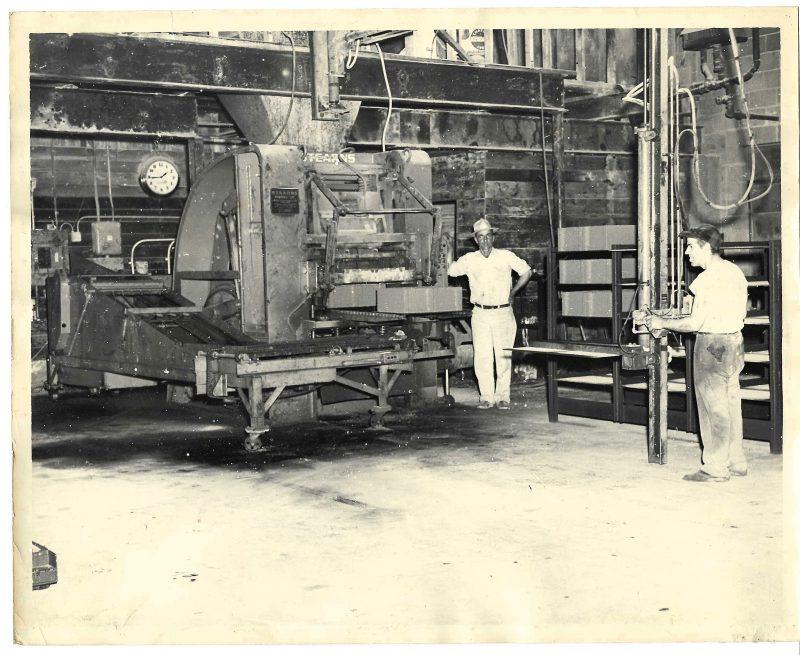 After he retired in 1964, his son, Henry J. Camosse, expanded the company with the introduction of a state-of-the-art manufacturing plant, and the addition of many product lines relating to masonry. 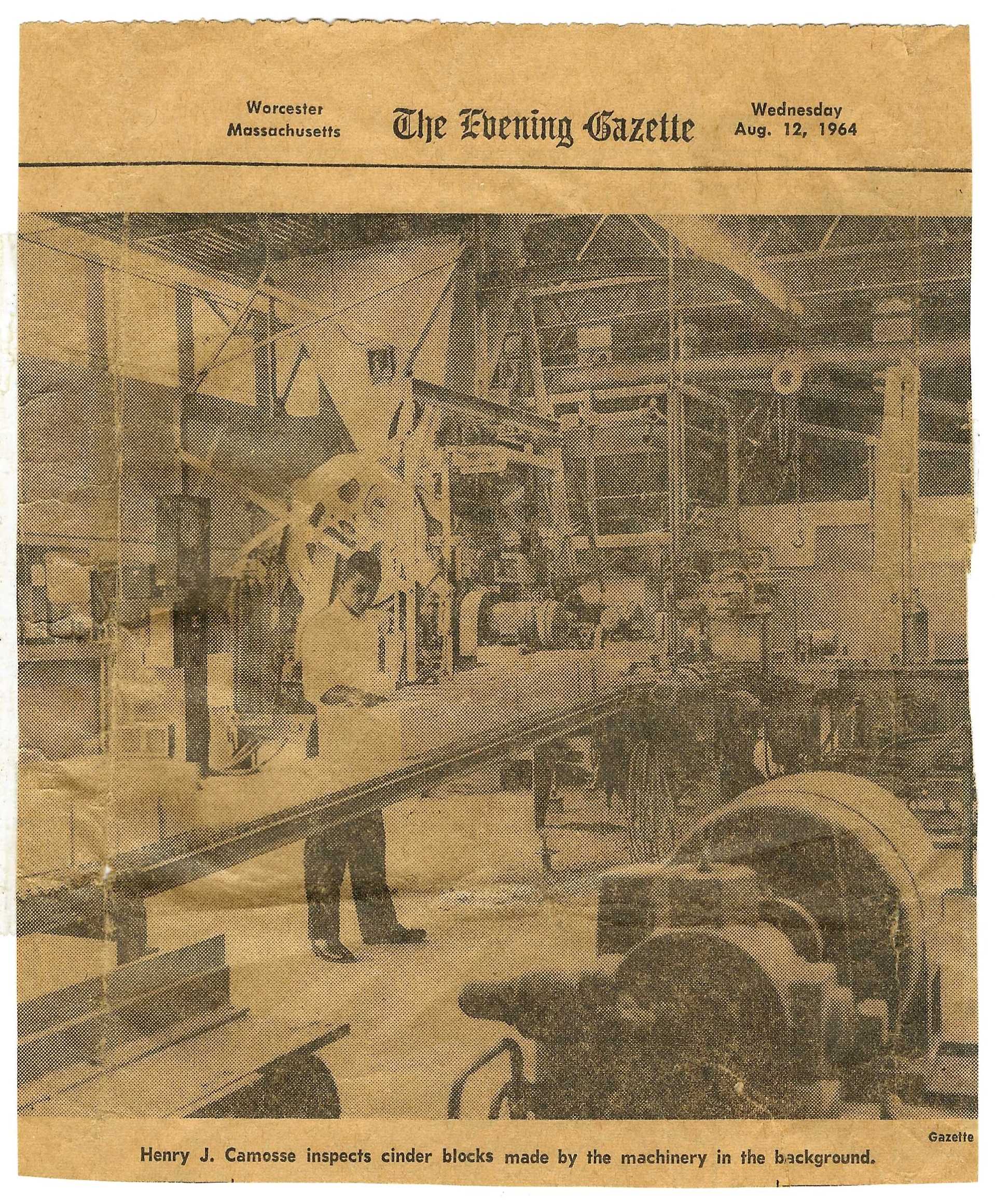 The company supplied many of the large construction projects being built throughout the years in the area and earned the reputation of being a company built on service, honesty and integrity. 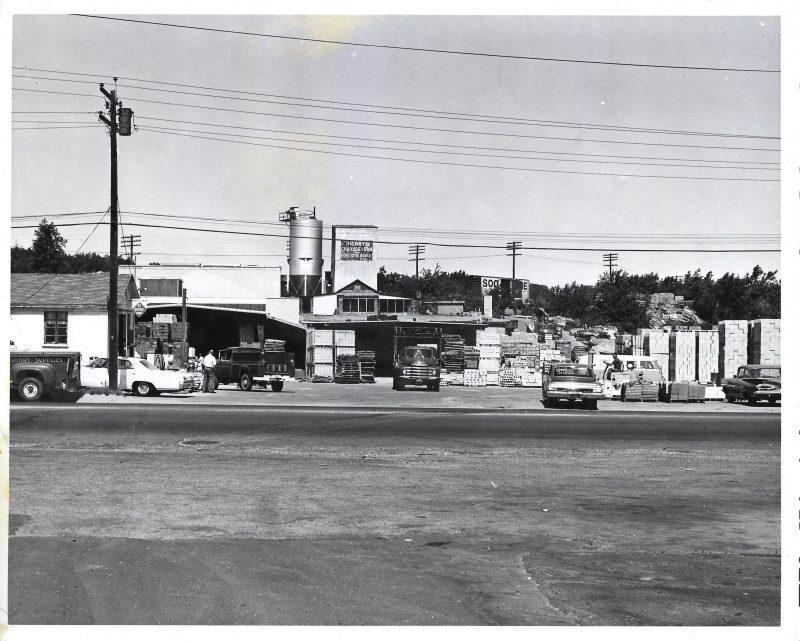 In 1978, the current president, Henry J. Camosse Jr., joined the firm after finishing college. Starting as Production Manager, he worked in every area of the company, eventually succeeding his father in 1990 as President. 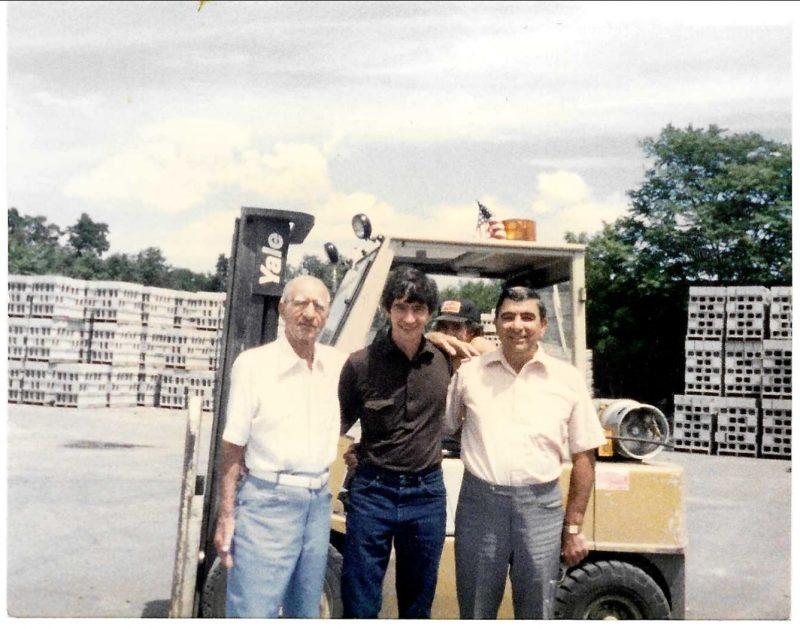 Henry’s three brothers, David, Charles and Craig, joined the company over the next several years and work in the various operations of the organization. 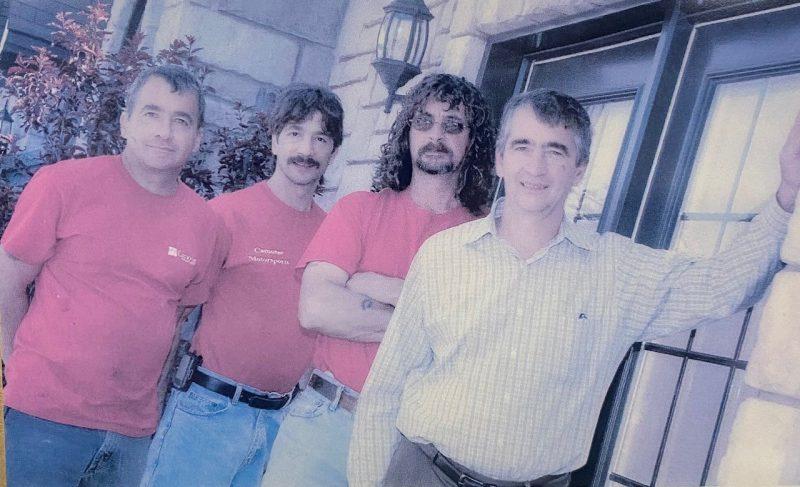 In 1990, Henry Jr. founded Camosse Masonry Supply, the retail arm of the growing family of businesses. Introducing landscape products, he expanded the business to become a full-line hardscapes dealer, which today carries one of the widest selections of paving and retaining wall material, as well as natural stone and landscape accessories, in the Worcester area. 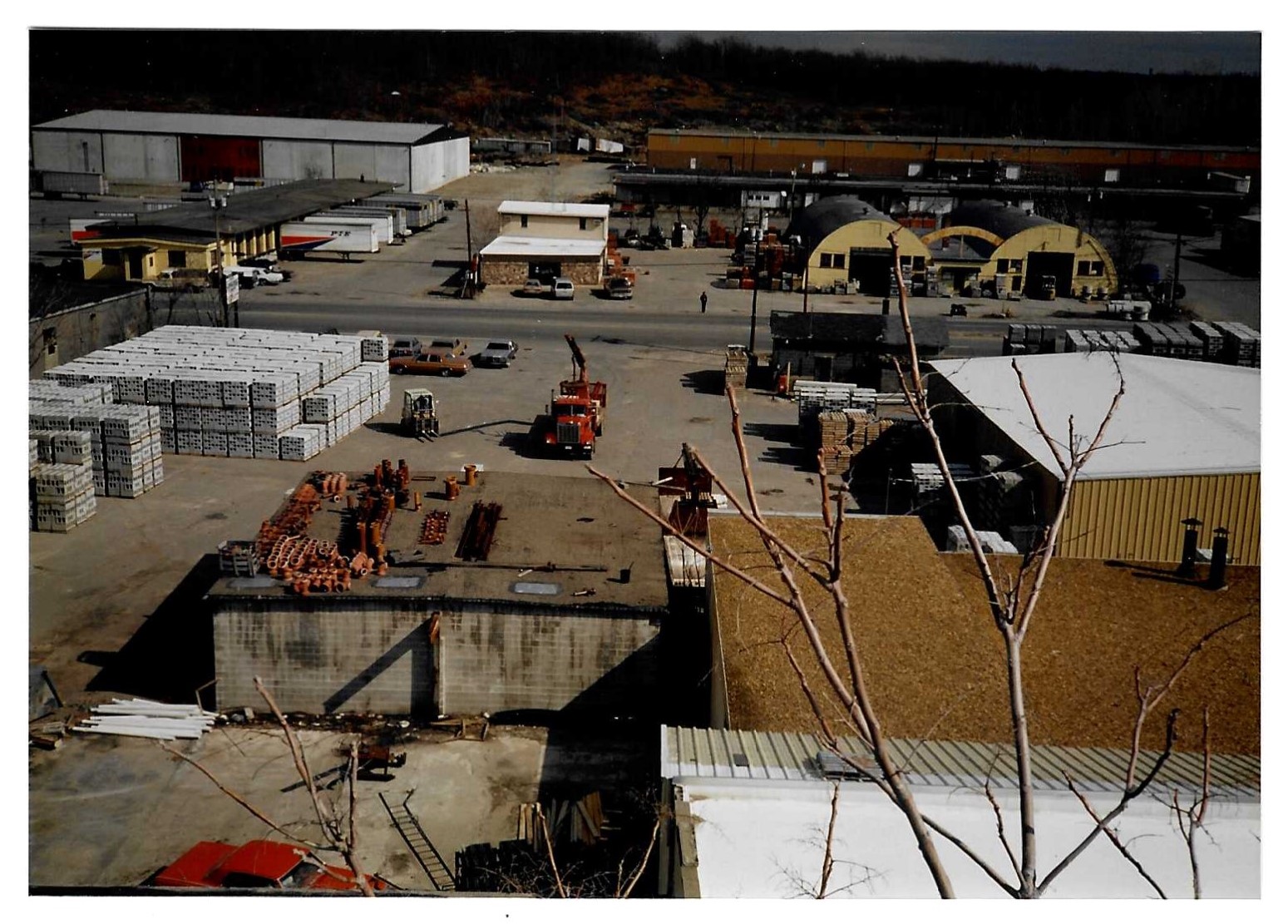 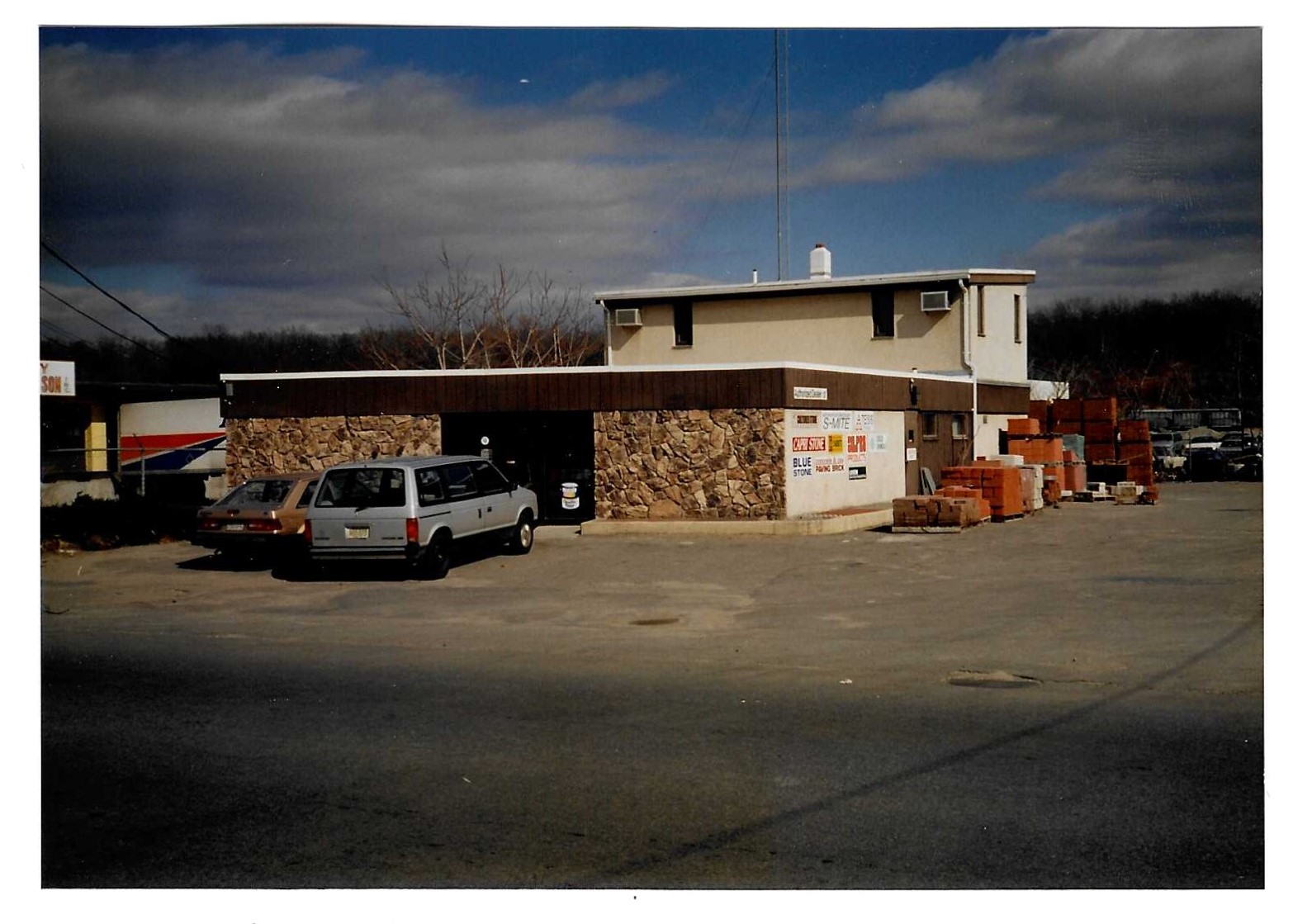 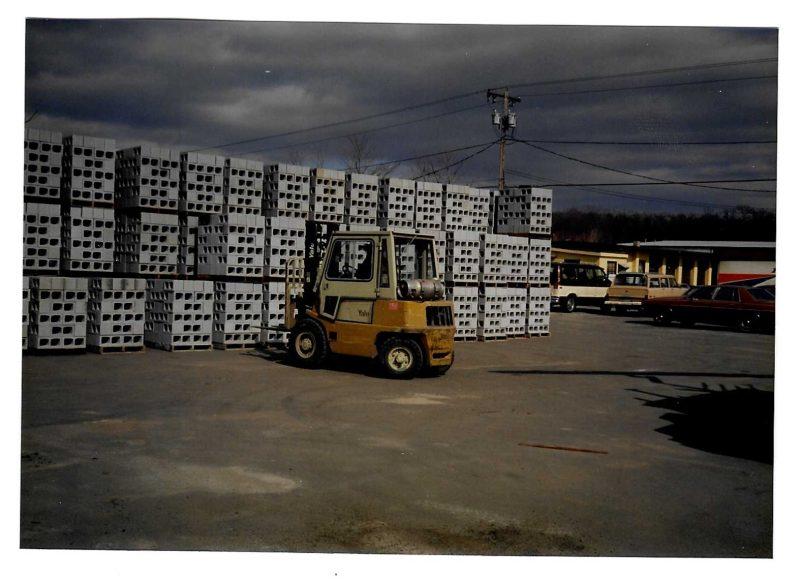 In 2004, the companies opened a Camosse Masonry Supply retail store in Charlton, MA, expanding its market reach and allowing it to expand its product selection and inventory.

In 2012, the company decided to end its manufacturing business and concentrate on sales and marketing hardscape products. Toward that end, they are currently constructing a 5000 sq. ft. showroom and office building at their current location in Worcester, as well as expand and revamp their Charlton location. 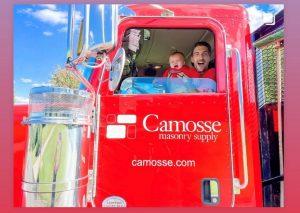 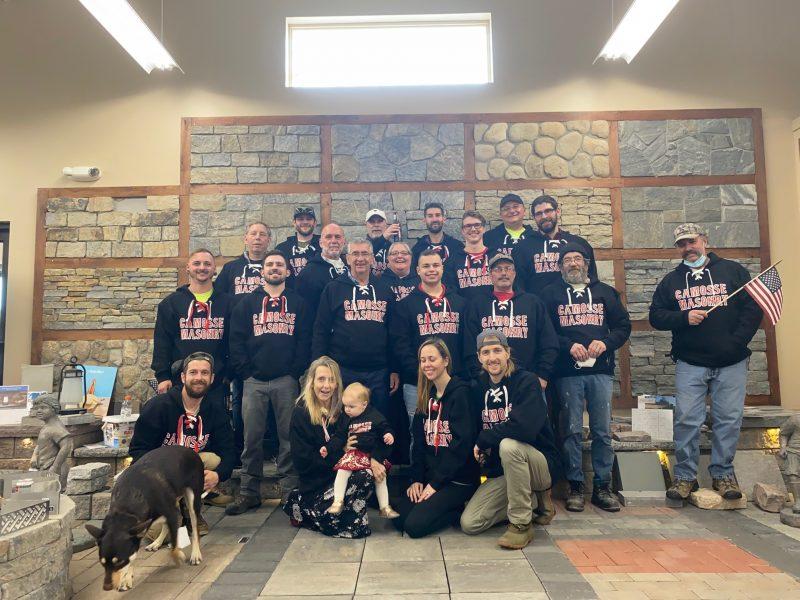 Active in Our Local Community

The Camosse family has always strived to stay active in the local community. It has donated the materials for the construction of dozens of dugouts and concession stands in the area, as well as sponsoring teams in local youth organizations. It has sponsored an Auburn, MA, Little League team for over 50 years! Members of the family have served on the board of many local businesses and civic organizations. In 2004, the family founded the Camosse Family Foundation, a charitable organization dedicated to helping provide the construction of housing for those in need. Its goal is to make a difference in the community that has helped to make the company a success.

Camosse Masonry Supply is a leading provider of landscaping, stone and masonry products for homeowners and contractors in Massachusetts.